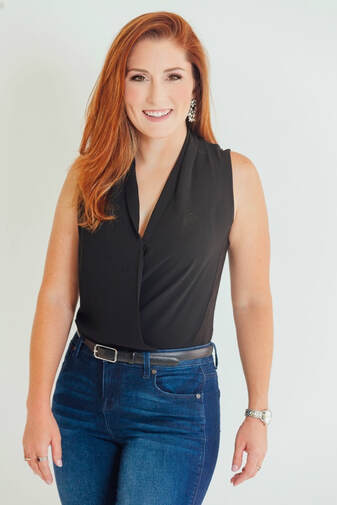 Other Experience:
Had video air on ESPN during the baseball College World Series